SARS Brings out the Handcuffs for Taxpayer Negligence

As a business owner, have you ever failed to comply with certain SARS requirements, knowingly or unknowingly? Or have you ever had to pay penalty fees to SARS for negligence such as late submissions or late payments? The repercussions of such offences are set to become much more onerous now that new tax legislation has amended the element of “wilful conduct” in certain non-compliance matters.

What business owners previously viewed as small tax offences, could now be a potential criminal liability. Before the latest tax amendment legislation became final, taxpayers could only be liable for a fine or subject to imprisonment if the relevant tax offences were committed “wilfully and without just cause”.

Both tax practitioners and civil society voiced their dissatisfaction against the proposed amendments. Concerns regarding the removal of the element ‘wilfulness’, meant that any taxpayer who now made unintentional mistakes would no longer be protected against criminalisation. This is because under the proposed amendments SARS is not obliged to prove intention, before finding a taxpayer guilty of non-compliance offences.

However, the final amendment legislation that was passed, did not do away with intent entirely. A differentiated approach has instead been adopted, resulting in two separate categories of non-compliance offences. The first category consists of offences which require wilfulness, whereby SARS is in charge to show proof of the conducted offence. Whereas the second category consists of offences in respect of which “negligence” will suffice to trigger potential criminal liability.

Here are some examples of the offences that SARS now classifies as criminal negligence, even if the taxpayer did not commit them with intent:

As a taxpayer, using ignorance to defend your wrongdoing will no longer be accepted by SARS. It is not only regarded an insufficient defence, but “negligence” will now also lead to potential criminal liability.

Therefore, it is crucial to ensure that you are always tax compliant to avoid potential cases of negligence. SARS appreciates if you respond swiftly to all correspondence and register for tax if you are required to do so.

If you are unsure of your tax position it is advised that you make the relevant enquiries with SARS. You can also contact Anthurico for professional advice regarding any tax related matters including how to reduce your chance of unintentional negligence. 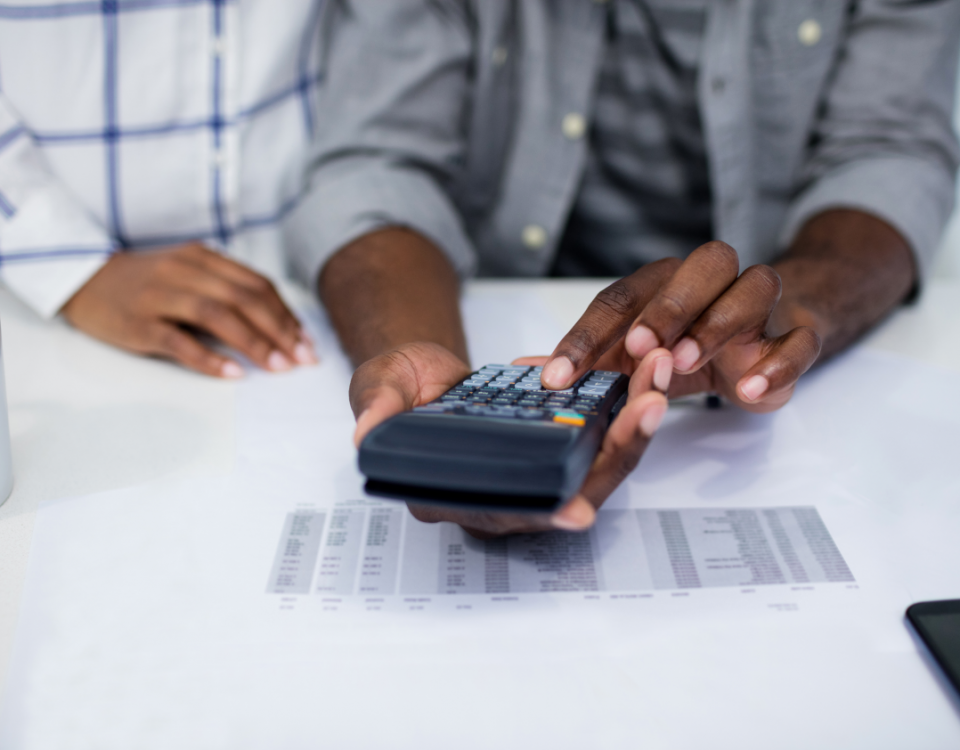 What are the PAYE requirements for my new business?

Read more
This website uses cookies to enhance site navigation, analyze site usage, and assist in our marketing efforts, because we respect your right to privacy, you can choose not to allow some types of cookies. However, blocking some types of cookies may impact your experience of the site and the services we are able to offer.. By clicking “Accept All”, you consent to the use of ALL the cookies. However, you may visit "Cookie Settings" to provide a controlled consent. Privacy Policy
Cookie SettingsAccept All
Manage consent

This website uses cookies to improve your experience while you navigate through the website. Out of these, the cookies that are categorized as necessary are stored on your browser as they are essential for the working of basic functionalities of the website. We also use third-party cookies that help us analyze and understand how you use this website. These cookies will be stored in your browser only with your consent. You also have the option to opt-out of these cookies. But opting out of some of these cookies may affect your browsing experience. Privacy Policy
Necessary Always Enabled
Necessary cookies are absolutely essential for the website to function properly. These cookies ensure basic functionalities and security features of the website, anonymously.
Functional
Functional cookies help to perform certain functionalities like sharing the content of the website on social media platforms, collect feedbacks, and other third-party features.
Performance
Performance cookies are used to understand and analyze the key performance indexes of the website which helps in delivering a better user experience for the visitors.
Analytics
Analytical cookies are used to understand how visitors interact with the website. These cookies help provide information on metrics the number of visitors, bounce rate, traffic source, etc.
Advertisement
Advertisement cookies are used to provide visitors with relevant ads and marketing campaigns. These cookies track visitors across websites and collect information to provide customized ads.
Others
Other uncategorized cookies are those that are being analyzed and have not been classified into a category as yet.
SAVE & ACCEPT
Powered by